“Wu” has more camphor wood. Remarks: The “Wu” land mentioned in this article mainly refers to the Wu dialect areas in Jiangsu and Zhejiang. Camphor, also known as Cinnamomum camphora, is a tree with crown leaves and green all seasons. Tongshen has a faint medicinal fragrance, which is an extract of household mothballs. 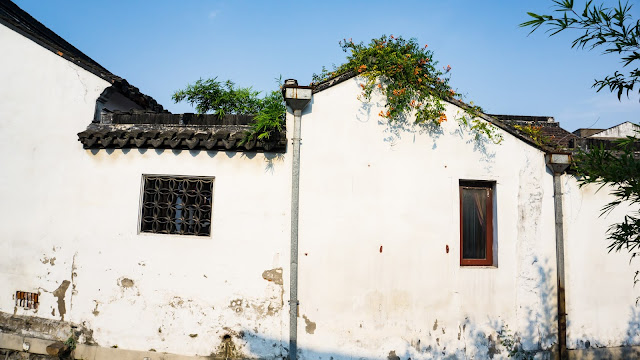 In my impression, all plants that can survive the winter without failing their branches and leaves seem to have a special ability, a kind of cold bone. For example, coniferous pine, four seasons green, and this camphor tree. Although they are green leafy plants compared with tall poplars and phoenix trees, I think they are the only ones whose colors are generally colder. 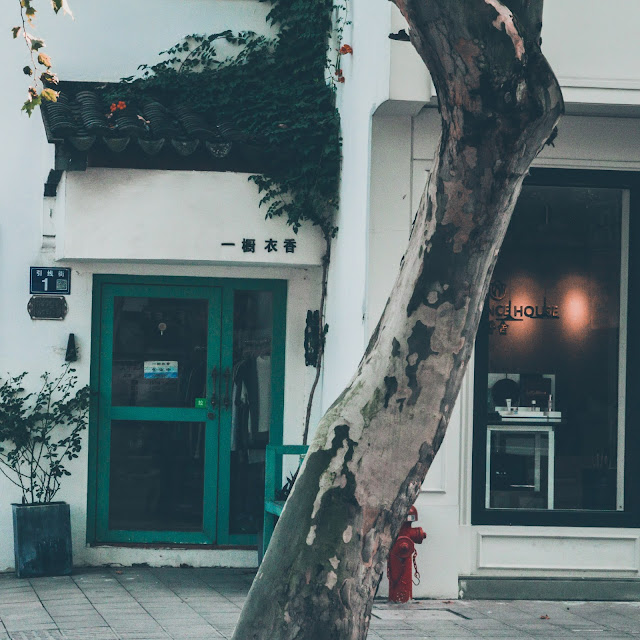 The architectural style of Jiangnan dwellings represented by the “Wu” land is generally in a cooler tone (white walls and black tiles).

Not only that, but Wu people are also biased towards light diet. Say it is light, mainly in terms of vision. The Chinese use “color, flavor” as a criterion for judging the success of a dish. But in terms of the word “color”, Wudi’s cuisine has fallen out of favor, and at first glance it will basically not arouse your appetite. In terms of taste, local dishes are too sweet and greasy, which is different from most other cuisines. In dealing with people and things, Wu people are more trustworthy, but lack a certain degree of enthusiasm, and have the finest of ordinary citizens. This may have something to do with the earlier development of local industry and commerce.

But you must not get me wrong, thinking that here must pay attention to business and despise cultural education. In fact, this is not the case. It has always been the fine tradition of “Wu Di” to respect culture and education. This tradition has created an unprecedented grand gathering of talents in the “Wu” land since the Song Dynasty. According to historical records, during the Ming and Qing Dynasties, the number of Jinshi and Juren trained here was the highest in the country. To this day, its level of education is still not inferior to other places. 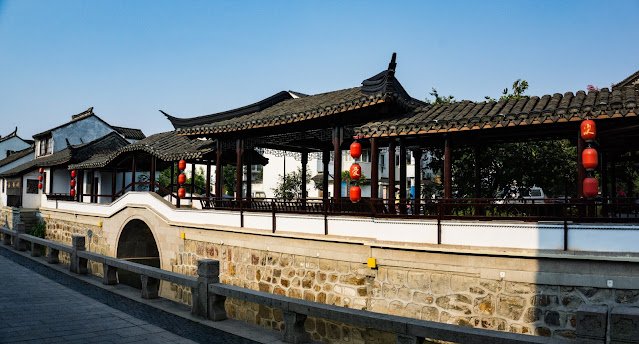 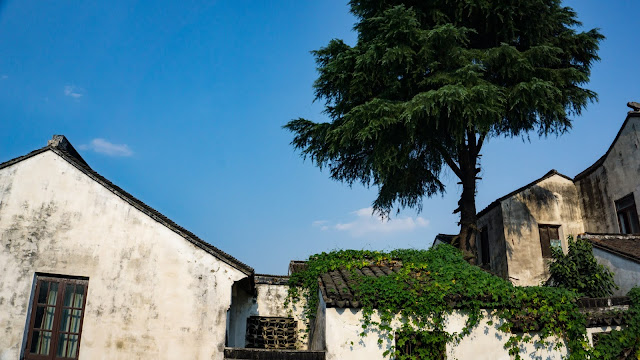 One side of water and soil nourishes one side. Food, architecture, education, geography… these elements together constitute the unique local cultural characteristics. To varying degrees, this characteristic can be called “Wu Culture” or “Jiangnan Culture”. 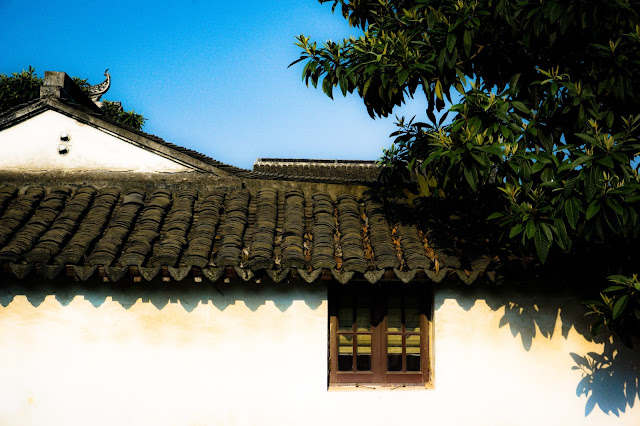