In terms of specific morphological characteristics, it can be divided into:

• Symmetrical structure. The scenery itself is symmetrical up and down or left and right, rich in patterns, balance, stability and symmetry. Complete symmetry is stiff, and the way to overcome it is to use large and small, sparse and dense to form imperfect symmetry. 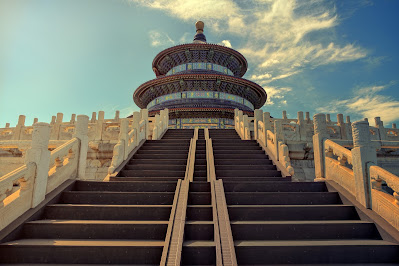 • S-shaped structure. The photographed scene is winding and twisting, resembling an S-curve, which has the effect of leading series and flowing beauty. 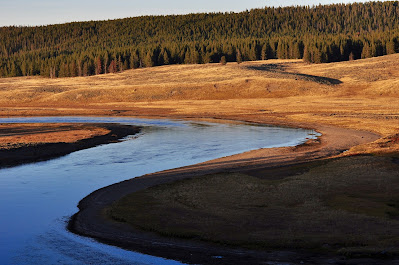 • L-shaped structure. Also known as right angle structure. The main body is like an L shape, occupying two sides and one corner of the picture. The scenery mostly resides in the lower half of the diagonal, and the upper half is empty, full of jagged beauty and sense of stability. 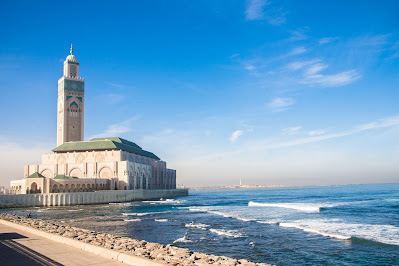 • Frame structure. It is to shoot scenes with frames or similar frames, such as doors, windows, corridors, bridge holes, tunnels, trees and buildings similar to frames are all frame structure materials. The frame structure can highlight the depth and spatial distance of the scene, enrich the level of the picture, and have novel visual effects.

• Cross structure. The main lines of the subject are crossed horizontally and vertically, resembling a cross. 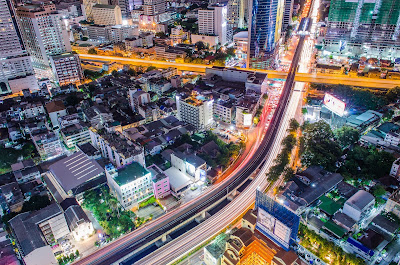 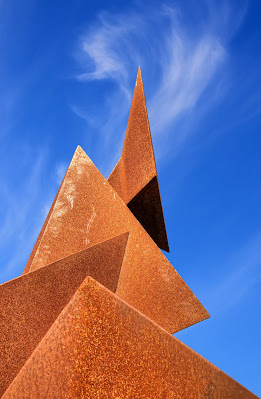 • Linear structure. The scene resembling one or more lines is located on the horizontal or vertical line of the picture, which is called parallel structure or parallel structure. It has a stable, flat, open, and majestic effect, and multiple repeated and alternately distributed lines will produce a sense of rhythm. A picture dominated by many circular lines can be called a circular structure, such as terraces and screw fields. If the loop line reappears, the loop surface reappears, the most curvaceous and three-dimensional. 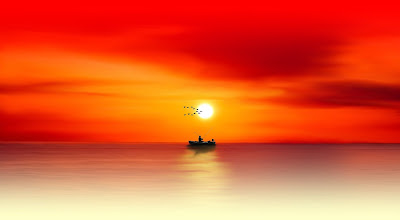 • “Tic Tac Toe” segmentation. Also known as the golden section. If the two horizontal and two vertical “Tichuang” characters fill the picture, the picture is divided into three equal parts up and down, and three equal parts left and right. The four dividing lines form the square picture into a “nine square grid”. The four intersections can attract the eyes and are called “aesthetic induction points”. The golden section line and the golden section point are the key visual positions for arranging the subject of the scene. 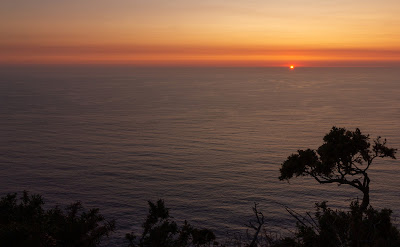 • Polymorphic composition. The shape of the scenery pattern is often not single. For example, a straight cedar forest is a parallel structure in a linear structure, and a plank road in the forest is an S-shaped structure. This composite structure is called a polytype structure. This structure has the effect of breaking the balance, forming unevenness, and enhancing the sense of movement. 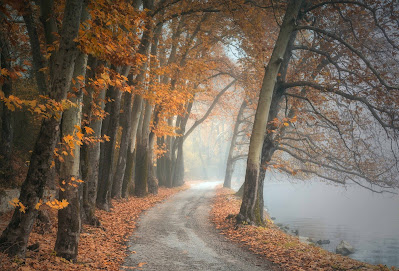 • Unnamed structure. In fact, there are countless patterns and shapes of objective scenery, and there are bound to be countless methods of composition. With many photographic works, it is difficult to tell which structure method is. 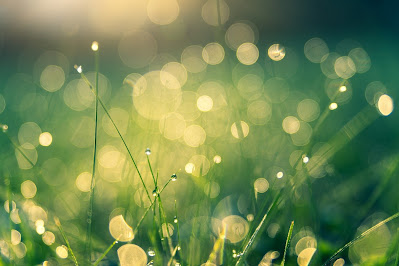